Scott Walker knows how to pick 'em. We've seem examples of that from John Doe 1 & 2.

What seemed strange got even stranger: Getting a job you didn't apply for seemed unusual enough when Cindy Archer, a former Walker aide, took the job at the public defender’s office. But as it turns out, Archer was the one giving the interviews...for the job she took...from her two hand picked finalists. Channel3000:

Newly released records show a longtime aide to Gov. Scott Walker helped interview the two finalists for the $113,000 job at the state public defender's office she landed. State Public Defender Kelli Thompson determined that Archer was the best person for the IT manager job.

Archer apparently didn't think the job paid enough to bring the best and the brightest…like herself: 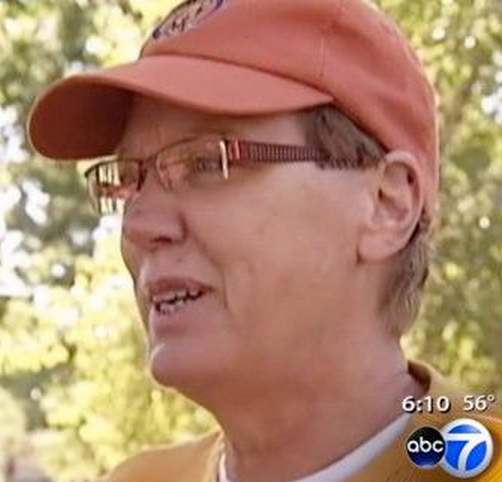 The Journal Sentinel reported that Archer's salary is $3,400 a year more than the top pay listed in an advertisement for the position.

It must have been painful interviewing the less qualified riff raff.