Marquette Poll shows Burke Pulling away ever so slightly.

Here are the numbers, from jsonline: 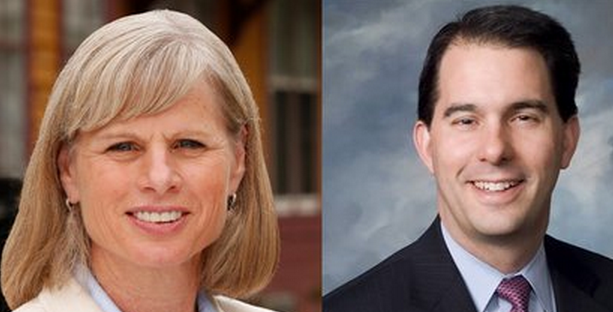 75% heard something about the John Doe investigation, while 24% had not. Among those who knew, 54% said the John Doe probe was just more politics, while 42% said it was serious.

Only 37% would now vote to retain, and 56% would vote to repeal, the state's constitutional ban on same-sex marriage.