Is this getting ridiculous or what? Photo ID for Food Stamp Purchases?

They've always said, “busy hands are happy hands,” and nowhere is that more evident than in our own “small government” republican legislature (it’s small “r” republican now because they’re not a legitimate party anymore, just a bunch of taxpayer supported petty bullies too weak to make in the private sector).

And GOP voters continue to betray their “small government” credentials (assuming this myth was ever true in the first place), by not asking why they’re seeing an array of convoluted regulations when government was supposed to get out of the way.

I've got a feeling it has more to do with conservative voter envy over "the lifestyles of the poor and downtrodden." These dummies are still getting mad over “large screen plasma TV’s,” despite the fact no one’s made a tube TV for decades. Here's another retreaded unoriginal idea from the right wing: 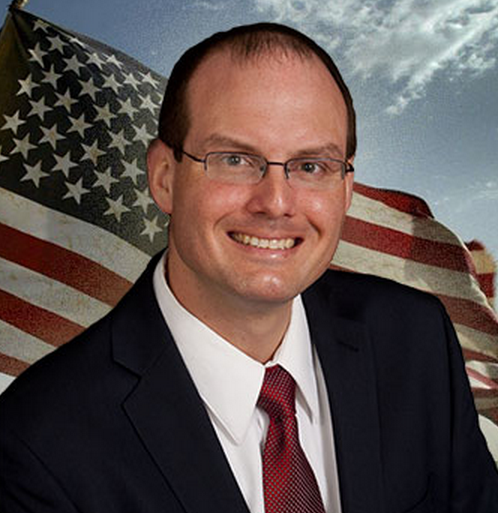 Rep. Jesse Kremer, R-Kewaskum, says the proposal is an effort to crack down on waste, fraud and abuse and to make programs like FoodShare more efficient. But detractors say it would shame those living in poverty, with no discernible benefit.

The only thing stopping republicans right now are federal laws preventing these onerous added layers of “special scrutiny.” It’s all about equal treatment under the law. If charge or debit card customers don’t have to show a photo ID, why would someone on food stamps?  These idiotic ideas would be on the fast track if the GOP ever turned programs like this into state run block grants, free of government fairness “strings.”

"It sickens me to see all of the fraud and abuses … From some of the tenants in our rental homes that make more than I do and can't afford rent to the people using Quest cards at Potawatomi or using these benefits to purchase steaks for their dogs because dog food is not covered. They are there as a crutch and a lifeline, not a lifestyle."

Let me see if I've got this right; government always screws things up and can’t do anything right, but it can do a great job running big government food stamp pantry outlets?

Kremer also wrote in his "term paper" … limiting the use of QUEST cards to privately-run food pantries overseen by the government. "

Heck, republicans want to create a federal regulation requiring the photo ID for Foodshare. The argument is this: It would crack down on the sales of cards on social media or the black market. But that's a lot of BS too: 1.3 percent in 2009-11.

And this will blow your mind: Talk about irresponsible public policy. Kremer is willing to make this malicious change, knowing the law is flawed and unworkable:


The central problem is that an EBT card is issued to the head of a household, but all members of that household are allowed to make purchases with it, per federal law. Kremer acknowledges that the ability for other household members to use a card presents a problem for his bill. "The way we’ve drafted the bill is it would still be head of household getting the card with the photo ID on it, but everyone else in the household still would have to be able to use that card," Kremer said. "So it’s kind of, yeah, a double-edged sword. It works in some cases and won’t in others."

But screw it, right Kremer, because that's just too much work to try and solve.

But we know what this is all about really. And this feigned "we're just worried about fraud" thing has gone beyond credulity:

A 2013 move to put photo IDs on EBT cards in Massachusetts prompted complaints from the USDA that the state was using the requirement to improperly cut benefits and similar concerns were raised when Maine implemented the requirement in 2014.

Scot Ross, executive director of the liberal group One Wisconsin Now, flagged the bill as an "appalling" move … He said Wisconsinites are struggling financially in large part due to policies passed by Gov. Scott Walker and the Republican legislative majority. "Shaming a mother in poverty who's trying to feed her kids isn't going to make her less poor. Basing policies on ridiculous allegations isn't going to solve any real problems," Ross said. "Jesse Kremer needs to provide the evidence to back up his call for this despicable policy, and if he can't, the first thing he should do after apologizing to the people of Wisconsin is resign."