State Republicans want Indoor Smoking again, say if you don't like it, go to a different restaurant or bar.

It's enough to take your breath away; Republicans are talking up "freedom and liberty" when it comes irresponsible and dangerous behaviors that impacts peoples health, like smoking.

Republicans have never liked the statewide smoking ban that saves lives and prevents other respiratory illnesses. While the number of smokers gets smaller every year, those not smart enough to quit seems to think the majority of healthy Wisconsinites should be the ones to lose their freedom. Like in this comment at WKOW:

That's right, without the distinct characteristic of cigarette smoke, "every establishment is going to be identical." Smoking is a health hazard that infringes on everybody else's freedom. Or is it? Maybe it's another constitutionally protected right...like say, buying a big gulp or an incandescent light bulb.

On Tuesday, Madison decided to protect the public from cancer, disease and premature death: 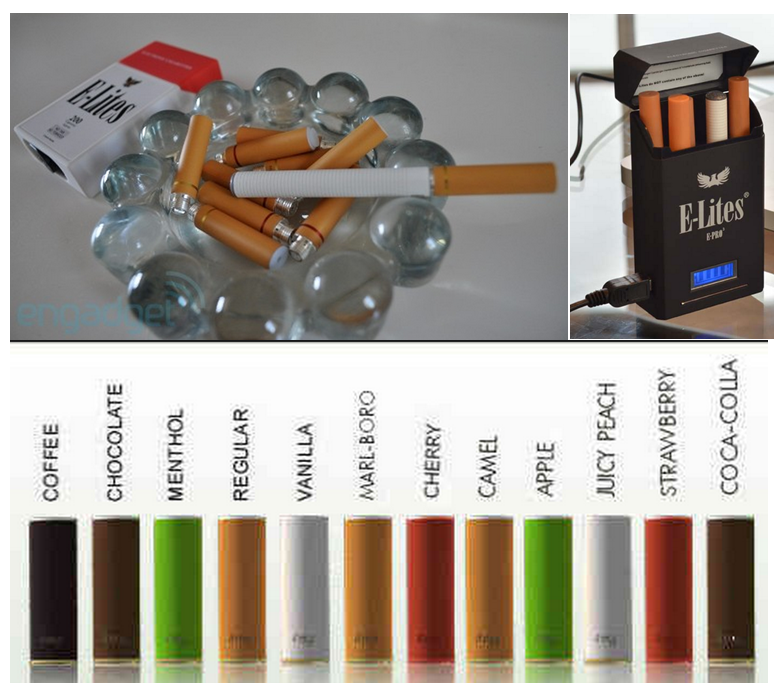 WKOW: Madison's City Council approved a ban on electronic cigarettes. It prohibits vaping in public places like bars, restaurants and stores. Council members say chemicals in the vapor of E-cigarettes can be harmful to others. Those against the ban argued that the devices help people quit smoking real cigarettes.

E-cigarette "flavors" emit vapors like nicotine. The effects of nicotine?


Sen. Glenn Grothman's bill would do the opposite, explicitly allowing e-cigarette users to inhale the nicotine-laced vapors indoors despite the state's 2009 law that prohibits indoor smoking.

"Why should we compare e-cigarettes to cigarettes when we should be comparing them to clean air?" said Murray Katcher, a Madison pediatrician.

Thiesfeldt: "I enjoy the smoke free air too, but that was my choice, to go to a restaurant that there was smoke in the air, I could go to a different one if I wanted."