The Republican governor of Nebraska beat the people, and legally won his approval of the Keystone XL Pipeline. 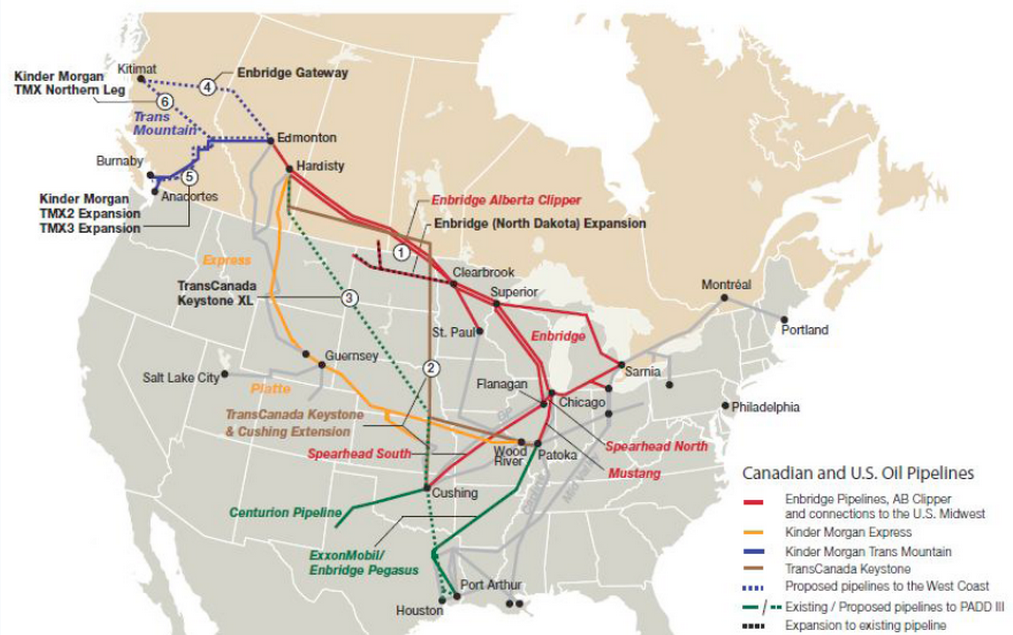 So when Republicans gave the partisan governor complete control over the Keystone XL Pipeline, allowing him to bypass his own state Public Service Commission, they also gave up their constituents property rights. And now the pipeline is a done deal.

This is the power of special interests, which are now controlling state legislatures everywhere. Sadly, conservative voters may even like this ploy if they can actually get what the party wants.

L.B. 1161 allows “major oil pipeline” carriers to bypass the regulatory procedures of the Public Service Commission (PSC). As an alternative to obtaining approval from the PSC—a constitutional body charged with regulating common carriers— L.B. 1161 permits these pipeline carriers to obtain approval from the Governor to exercise the power of eminent domain for building a pipeline in Nebraska. The district court ruled that the Legislature had unconstitutionally divested the PSC of its regulatory authority over common carriers.

The majority’s opinion that the landowners have standing controls that issue. But because there are not five judges of this court voting on the constitutionality of L.B. 1161, the legislation must stand by default. Accordingly, we vacate the district court’s judgment.

The Minority Wins? The minority, who actually won the decision, made this stunning leap of logic:

The Legislature did not abolish the Public Service Commission or take away any of its powers. Instead, it conferred alternative jurisdiction on the executive to approve the site of a proposed pipeline.

A legal loophole you could drive a fleet of trucks through. Don't be surprised if you don't see something like this happen here in Wisconsin.
Posted by John Peterson, Democurmudgeon at 1/09/2015 11:42:00 AM