What a coincidence? Although the investigation so far has not been able to determine what caused the blaze, there’s nothing like losing a regional headquarters to throw up a major distraction in the recall elections. 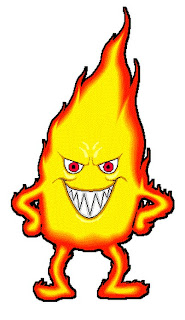 HudsonPatch: Fire officials in La Crosse are continuing to investigate a Saturday blaze that destroyed the regional offices of We Are Wisconsin, a union political action committee (PAC) that has pumped millions of dollars into supporting Democratic candidates in the upcoming recall elections. The La Crosse Tribune reports that the cause of the fire, which started at about 9:30 a.m., remains unknown.

We Are Wisconsin used the building to oversee its efforts in the 32nd Senate District recall election … Incumbent Republican state Sen. Dan Kapanke is being challenged by Democratic state Rep. Jennifer Shilling in that district … the group has spent about $400,000 to get Shilling elected, the La Crosse Tribune reported.

The group is also active in the 8th Senate District recall race between incumbent Republican Alberta Darling and Democratic challenger Sandy Pasch. In that Milwaukee-area race, We Are Wisconsin has spent at least $570,000 on pro-Pasch ads.

Thank god a local business nearby offered the firefighters a little help: 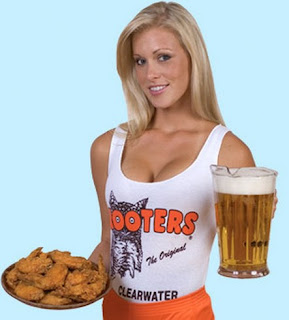 The Firehouse: The local headquarters for We Are Wisconsin is a total loss, said group spokesman Kelly Steele. Staff was inside when the fire broke out and escaped safely, he said.

Over at Fifth and Jay, three waitresses from Hooters -- Ericka Dibelius, Ana Miller and Nicole Johnson -- were dropping off barbecued wings for any firefighter who might have time to eat.

"They're working hard, so this is to show our appreciation," Dibelius said.