Wisconsin Republicans have accused a state senator of plagiarizing her husband's own writings on taxes. 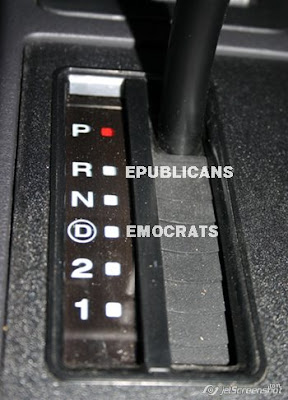 Hold onto your seats, this you won't believe...

You read that right, HER HUSBAND. It actually gets even better…

Kane said he wrote drafts of some of her columns, much like a campaign staff writer would write a candidate's speeches. Some of the language from his works carried over, he said. "If it wasn't so stupid, it would be amusing," he said of the GOP's allegations. "(How can it be) plagiarism if it's donated from one person to another?"

Despite the incredible facts presented here, the GOP see's another vacuous diversion from real solutions.

Republicans say the similarities raise questions about Vinehout's credibility. "This is the definition of plagiarism," said John Hogan, executive director of the Committee to Elect Republican Senators. "Does she have any original ideas?"

James Peterson, a Madison-based intellectual properties attorney, said using Kane's work was no different than any politician turning to a speech writer or a staff writer.