Hillary, Democrats should not appease, go along with Narcissist Trump and Authoritarian Republican Party! Obstruct!

Republicans did what they set out to do; rub a Trump victory in our face. That was the real agenda: 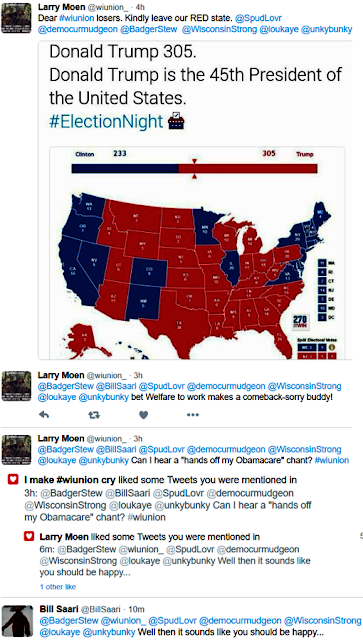 The biggest mistake Hillary Clinton and the Democrats could make now is agree to get along with a right wing authoritarian megalomaniac and the anti-American pro-business Republican Party.

Liberals, progressives and Democrats cannot agree to abandon any of the issues and progress the country had made over the last century. If we do, we can expect even lower future election turnouts.

The country is about to do what no other industrialized country in the world would do, go with supply side trickle down voodoo economics. We've seen it fail in every Republican state, despite massive spending cuts that never seem to be enough.

But this also means the end of net neutrality and an affordable internet, block granting Medicaid for the poor, and making the alt-press the go to media source. 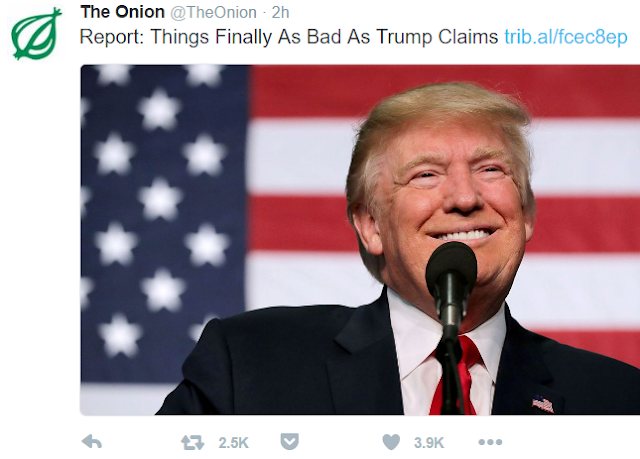