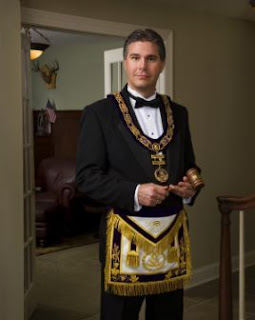 If you can't walk the walk…

All of a sudden Wisconsin Republicans have come to the realization that their "tough on crime, one-upmanship policies, are draining state taxpayer money away from everything else, adding to the deficit.

“If we undertook the requirements of that bill (OWI and DNA changes) without resources to back it up, it could paralyze the Department of Justice, and it could create backlogs that are insurmountable.”

No kidding, J.B.? Republican lawmakers were screaming bloody murder when the governor and Democratic legislature decided to ease up on truth and sentencing for rehabilitation and early releases for non-violent offenders due to the huge budget deficit.

It'll be interesting to see if the state GOP, the Grand Opportunist Party, will try to have it both ways in the 2010 midterms in the hope no one notices.

In fact, check out the following statement and tell me if any Democrat could get away with saying what Van Hollen does here:

"Unfortunately, we'll have to protect the public less!"...Can you imagine what the conservative radio talk hosts would do with that statement?
Posted by John Peterson, Democurmudgeon at 12/31/2009 12:28:00 PM

Labels: Law and Order
Email ThisBlogThis!Share to TwitterShare to FacebookShare to Pinterest