At Least Health Care Reforms 4 year Delay will Save Money… 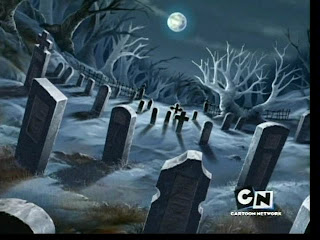 Delaying the time before health care reform kicks in will save the government money in its ten year projection. Never mind the human toll:

will A Raw Story analysis, based on a recent Harvard Medical School study, estimates that 135,000 American citizens and over 6,600 US veterans will die due to a lack of health insurance before current proposed health care reform measures would take effect.

One hundred and thirty-five thousand US lives far exceeds the total number of Americans who died in the Korean War, the Vietnam War and the attacks of 9/11 combined. The lives of over 6,600 US veterans is more -- by over 1,300 -- than the total number of US soldiers who have thus far died in both the Iraq and Afghanistan wars.