Trump thanks Gingrich for Misogynist attack on Megyn Kelly, and the party's Two different Universes (ah, one is real).

That Gingrich meltdown with Megyn Kelly has been getting a lot press, but many of the clips don't show what really happened, how it all built up. Gingrich affirmed the Republican Party's angry white misogynist takeover, and Megyn Kelly brought it all out into the open:

Two Universes, Two Realities: Remember when we were told by Republicans, "we create our own reality," by a Bush aid trashing the reporter Ron Suskind's "reality based community."


The aide said that guys like me were ‘’in what we call the reality-based community,’’ which he defined as people who ‘’believe that solutions emerge from your judicious study of discernible reality.’’ I nodded and murmured something about enlightenment principles and empiricism. He cut me off. ‘’That’s not the way the world really works anymore,’’ he continued. ‘’We’re an empire now, and when we act, we create our own reality. And while you’re studying that reality — judiciously, as you will — we’ll act again, creating other new realities, which you can study too, and that’s how things will sort out. We’re history’s actors . . . and you, all of you, will be left to just study what we do.’’

In that same Kelly interview, Gingrich set the tone for that new reality, guided by Trump; an "alternative universe." 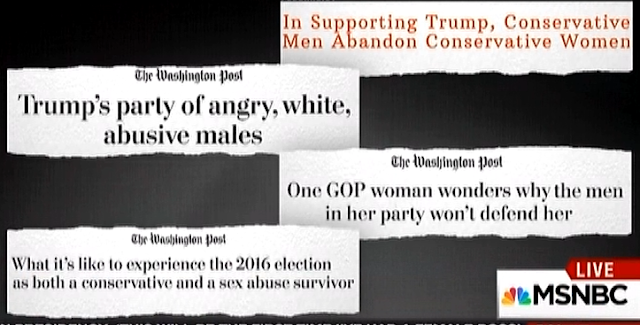 Gingrich: "The next two weeks is a contest between two parallel universes."

Gingrich: "...I just told you we have two alternative universes right now."

Kelly: "You say two alternative universes....you tell me if that's all made up."

Gingrich: "No, I think they're two alternative universes."