All Republicans Deserve and Own Donald Trump!!!

This is what happens when an entire party sells it soul for a guy like Trump...and they so deserve it. 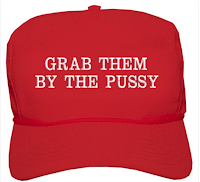 So after all the horrifying comments made by Trump, one finally stuck? Check out the uncensored version of his comments:

Trump is not coming to the much anticipated rally in Elkhorn Wisconsin Saturday...so he can study for the debate on Sunday, or maybe help keep Scott Walker, Ron Johnson and Paul Ryan from being in the same photographs with the presidential scumbag. 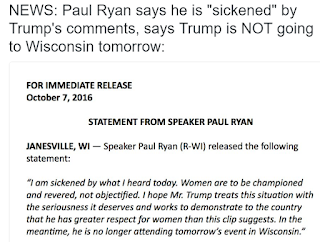 Kinda saw that coming after this high and mighty tweet from Walker:

Make no mistake, Walker, Ryan and Johnson jumped on board the Trump train knowing just what they were getting.

In another part of Warren's speech, she went after Trump's "smart" tax free lifestyle:

Chris Hayes talked to the retiring Charlie Sykes about what it all means in Wisconsin. 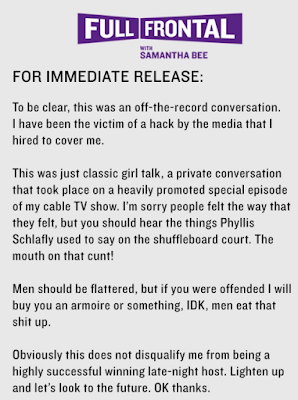