The Republican presidential primary should covered by comedians, not reporters.

This is the least serious, most bizarre off the wall group of dumb asses yet, and I thought 2012 was hard to beat. It's impossible to pretend Trump, Cruz, Bush and Rubio have something thoughtful to say. If this were a movie, we would have walked after the first insulting debate and asked for our money back.


HILL: Republican presidential front-runner Donald Trump early Tuesday rejected criticism (and) said he was not worried about being compared to Hitler. "We're at war — get it through your head." 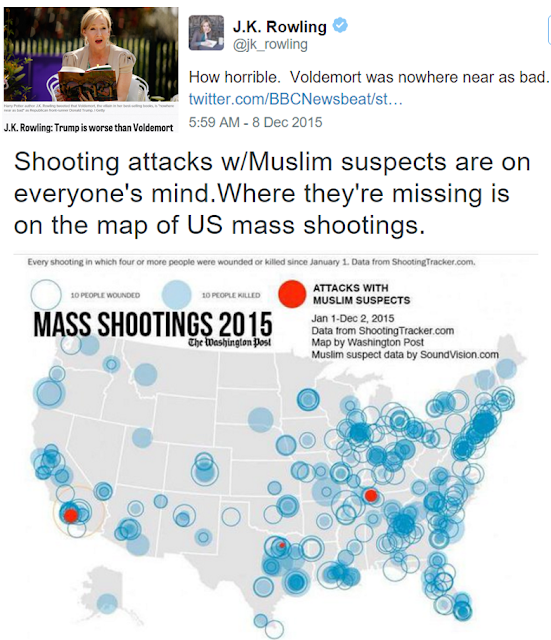 Ted Cruz comes in at a close second to Trump and Lord Voldemort: