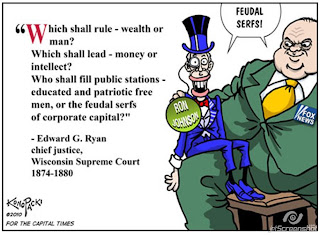 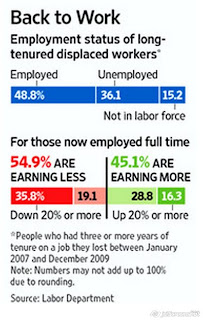 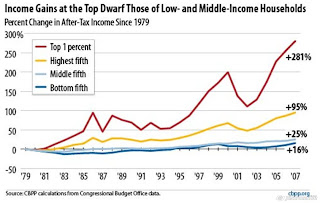 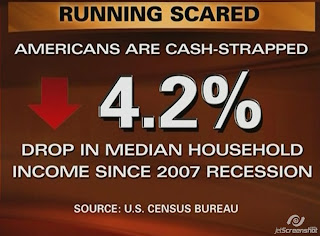 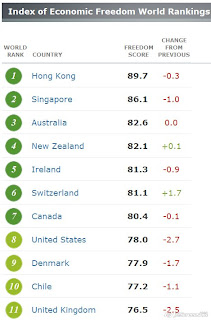 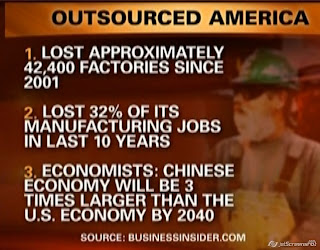 Don't believe Koch Industries. Have incomes really gone up for Americans? Has society benefited open free markets? Check out the charts and stats here. Who would you believe? According to the Koch brothers, yes, so sit down and shut up.

TPM: Koch Industries executives are reacting to the prank call pulled on Wisconsin Gov. Scott Walker (R) this week, where a blogger got through to the governor by posing as David Koch. In an interview with National Review Online:

Richard Fink says the Koch brothers will not "back off."  "We will not step back at all. We firmly believe that economic freedom has benefited the overwhelming majority of society, including workers, who earn higher wages when you have open and free markets. When government grows as it has with the Bush and Obama administrations, that is what destroys prosperity."