Republicans will Ram through ObamaCare repeal in One Day!

Could we come up with a symbol for “hypocrite,” just to make Tweeting and blogging a little bit easier during the Trump administration? I feel the word is already a bit worn out. For example...

Remember the time Republicans went ballistic over the passage of ObamaCare, because it took only a year to "ram down our throats" a big government health care reform law?

Well, that big government health care reform law, now covering 21 million Americans, will be repealed in...about a day, and with no alternative plan:

GOP lawmakers say they expect to pass an ObamaCare repeal in January and then move immediately to Trump’s cabinet nominees. “January is going to be filled with all kinds of things,” said Sen. Shelley Moore Capito (R-W.Va.), who is expecting a fast-paced first 100 days for Trump. GOP senators hope they can get the repeal bill on Trump’s desk soon after he takes the oath of office.

To be clear, only 25.5% of Americans voted for Trump. That's not over half the country we hear Republicans say so often, and that's less than those who voted for Clinton. 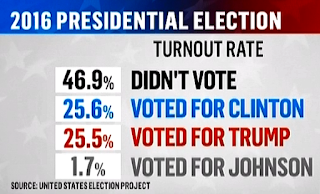 Yet Republicans want to say goodbye to every Democratically created policy over the last 100 years because they've got a mandate, and because Obama failed so miserably. Or so they thought: 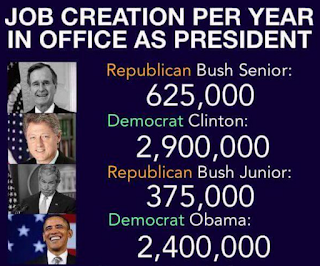 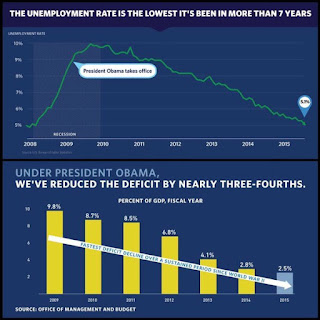 Repealing ObamaCare, even without a replacement, is one of the reasons why Americans made them the majority. Really? 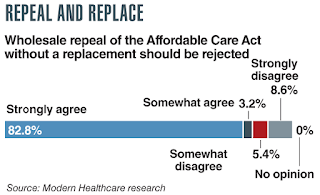 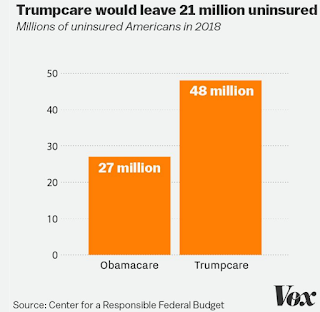