Sadly, they mean to do just that, and see nothing disturbing about it. Donald Trump Jr. received media praise for a powerful speech that perpetuated a list of absolute nonsense and lies that were disproved by his own party's congressional investigations, and no one cared. 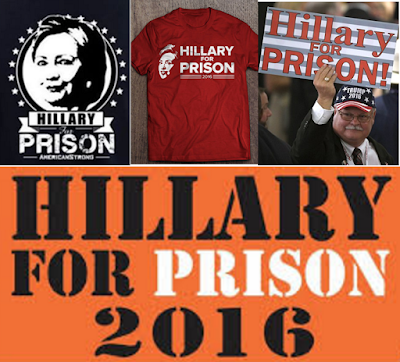 The next logical step for Republicans? 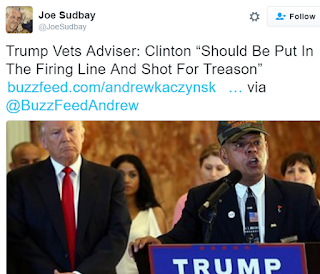 Republicans have been "framing" the issues in same way the tabloids have doing for years, with sensationalized eye candy like... 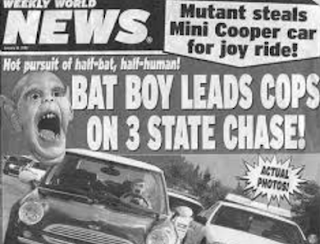 The Wall Street Journal has mastered the art of propagandist headlines that are meant to alarm its readers, like the one below:

Clinton to Madison: Get Me Rewrite

She tells Sanders voters that she’ll revise the First Amendment.

How dare she. The article is actually about Hillary Clinton's promise to take money out of politics, by proposing an Amendment to the Constitution that would overturn Citizens United.

Voters won't like that...right? It's obvious who the WSJ is trying to reach with this one, but it sure isn't the American public, as you can see by the results from the conservative pollster Rasmussen Reports:

Rasmussen Reports national telephone survey (July ’15) found that 59% of voters think most members of Congress are willing to sell their vote for either cash or a campaign contribution, and 56% think it’s likely their own representative has already done so. That includes 26% who think it’s Very Likely their representative has sold his or her vote.

76% of Likely U.S. Voters (Feb. '16) believe the wealthiest individuals and companies have too much influence over elections,

80% agree that wealthy special interest groups have too much power and influence over elections.

So as horrible as "revising the First Amendment" sounds, Americans are with Hillary and Bernie.

Sure both party's take lots of money to fund their campaigns, but only one wants to take that same money out, and it sure ain't the Republicans. Even more surreal, their down and out small town middle American voters want to oddly, elect a millionaire. You can't make this stuff up.

What we're not seeing is the WSJ opposing a proposed revision in the new Republican platform:


“We do not accept the Supreme Court’s redefinition of marriage and we urge its reversal, whether through judicial reconsideration or a constitutional amendment returning control over marriage to the states,” the platform reads.

I'm surprised Trump missed this one. After all, it could be true: 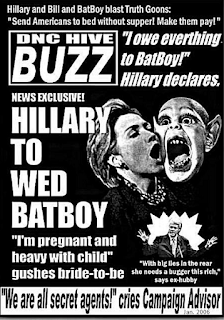