Have a Happy Homophobic Christmas: I wish I were kidding....

Conservatives are so openly homophobic that the scene below is a bragging point to the cackling conservative talker, Vicki McKenna: 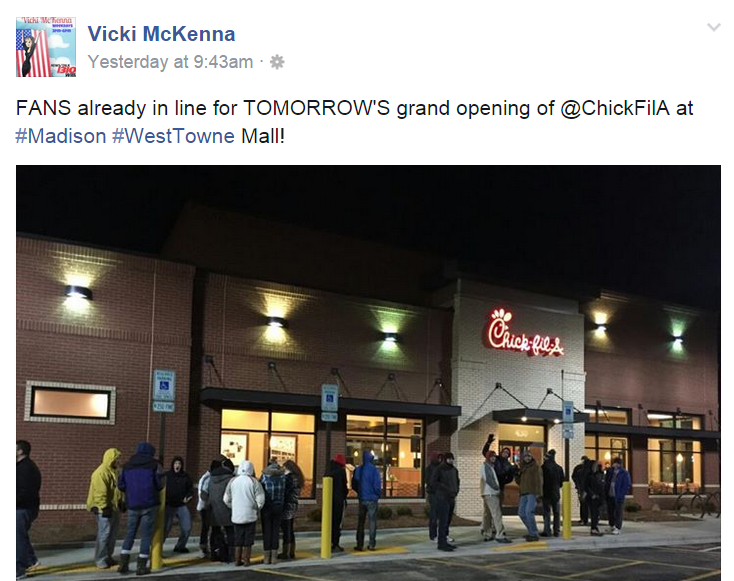 
Did you know that businesses have constitutional rights that gay Americans don't? It's true:

NY Times: "We heard about the protests against Chick-Fil-A, so we came over to support the rights of small business owners and the rights of business owners to say what they believe," said Keith Chillquist. "There's this thing called the Constitution, and Democrats try and take it and do whatever they want with it but we think that's wrong."