CERN upgraded. Do we need to put the world at risk with an even more powerful Particle Accelerator?

The Hadron Collider had its skeptics. Even I worried just a little about the rumors that it might just destroy the earth. It didn't. But that was then, this is now:


Tech Times: The Large Hadron Collider (LHC) at the European Organization for Nuclear Research (CERN) will soon go back online, conducting experiments at higher energies than was possible prior to recent upgrades. "With this new energy level, the LHC will open new horizons for physics and for future discoveries. I'm looking forward to seeing what nature has in store for us," Rolf Heuer, director general of CERN, said.

That’s not good, if you’re worried about the creation of a black hole, sucking us all into oblivion:

DC's super speedster the Flash got his power when a particle accelerator blew up. But if the CERN atom smasher doesn't destroy us, or turn us into Yellow or Reverse Flash's, perhaps someday we can all go out and get our own tabletop home version:


GizMag: Berkeley lab builds world record tabletop-size particle accelerator: Before committing to such high energy experiments with the chance that even the smallest miscalculation could result in disaster, the researchers sought methods to model various parameters and test their theories beforehand to see how they may affect the overall outcome... 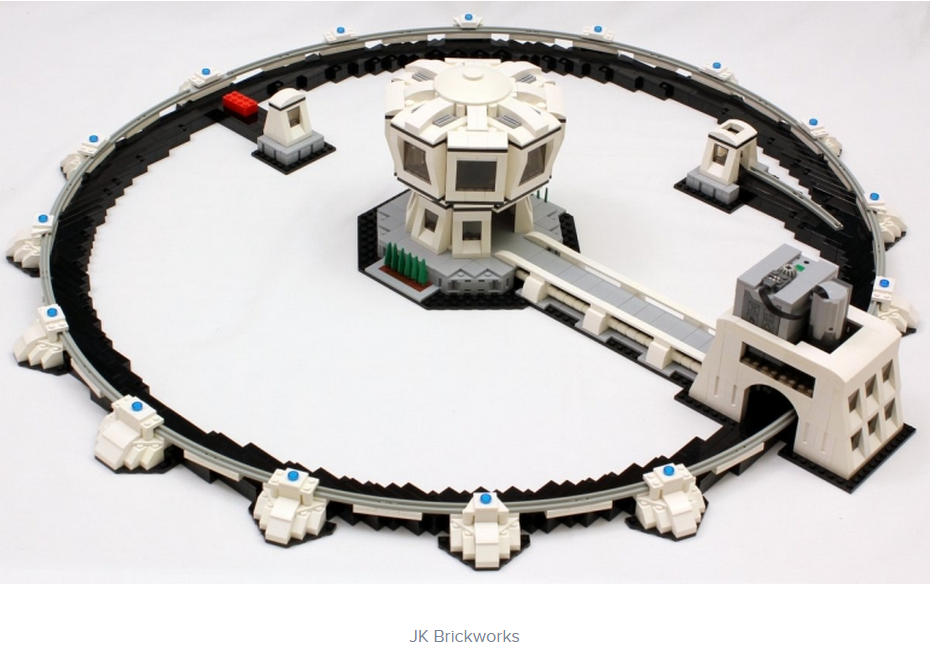