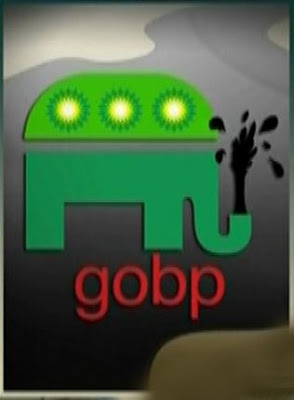 It's a funny thing about the Republican support of Wall Street; when investor profits directly cause what is basically a tax on consumers, after a major recession, there's not an angry word about it's job killing effects. Funny isn't it?

ABC News: There's one place holiday shoppers probably won't find a bargain this year: At the gas pump. The Federal Reserve is taking steps to stimulate the U.S. economy, but those moves are also helping to push oil prices near their high for the year. That increase will eventually translate into higher gas prices.

It will probably keep rising. Some analysts think the price could be a nickel to a dime more by Thanksgiving. Besides higher prices at the pump, consumers will also pay more for basics like food.

"Effectively, what the Fed did yesterday was impose a new tax on consumers," Cameron Hanover analyst Peter Beutel said.

Just how much is that? How much of our hard earned money is taken directly out of the economy?

For every penny the price at the pump increases, it costs consumers an additional $4 million, Beutel said. If the price rises a dime, it means consumers pay $40 million more each day that 10-cent hike is in place.