"We Won" Republicans Blame Criticism of Trump by Democrats for Baseball Shooting!!!

State Rep. Jesse Kremer, the guy who believes the earth is 5000 years old and college students should carry guns on campus, must be completely unaware of the internet's ability to historically archive everything. Which makes his recent comment below, repeated ad nauseam by every Republican, all the more nasty.

AP: A Wisconsin state lawmaker says the shooting at a congressional baseball practice outside of Washington "could probably have been predicted" given "disgusting commentary" about President Donald Trump. A top House Republican, Steve Scalise of Louisiana, was among those shot by a rifle-wielding gunman.

Kremer cites comedian Kathy Griffin's posing with the likeness of Trump's severed head, Madonna's comments about contemplating blowing up the White House and a New York City production of the Shakespeare play "Julius Ceasar" that portrays a Trump-like dictator who gets knifed to death on stage. Kremer says, "This media frenzy and absurdity MUST STOP! There are people crazy enough to carry out these heinous acts." 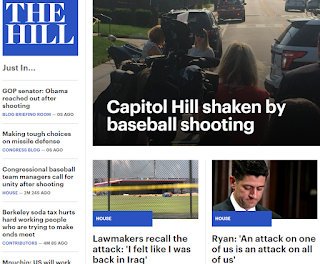 Yea, what's with all these empty attacks on our helpless millionaire narcissist Trump?

The insecurity of the "we won" crowd is incredibly personal, because they've invested so much of themselves in Trump, and they remember their own brutal hate filled rants against Obama. So how can liberal criticism be any different.

Shootings like this happen every minute of everyday, painful and destructive for every victim, but it wasn't supposed to happen so close our pampered NRA voting elected lawmakers.

Will we hear talk of treating the mentally ill, bash anyone trying to exploit the shooting by bring up gun regulations, or just insist it never really happened?

So How Did We Get Here: Blame the Liberals? It's their fault now, the hate, divisiveness, the name calling...because nothing happened over the last 8 years that fostered the rise of homegrown armed militia groups threatening to occupy public lands or take down their own government with Second Amendment remedies. Right, it's Kathy Griffin, Julius Ceasar, and Madonna? 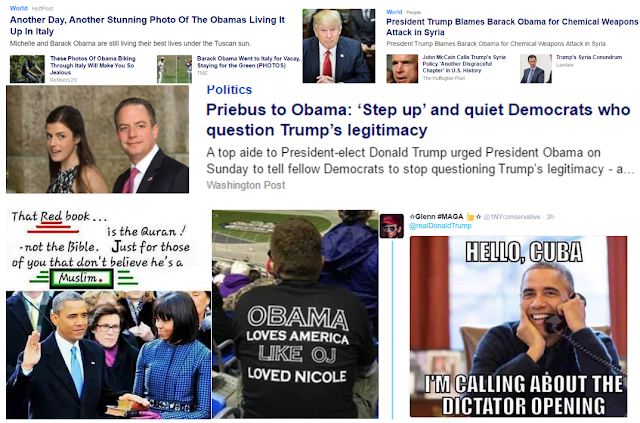 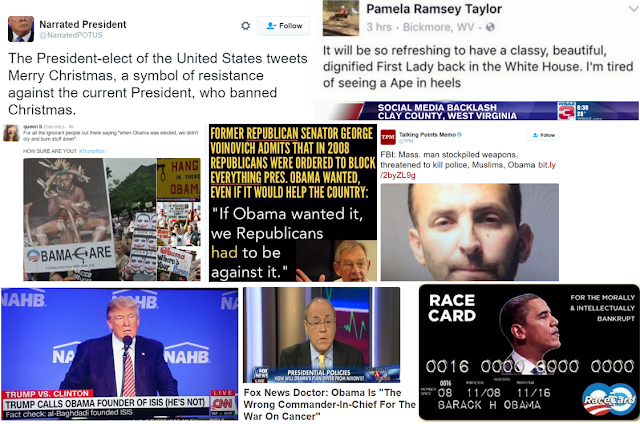 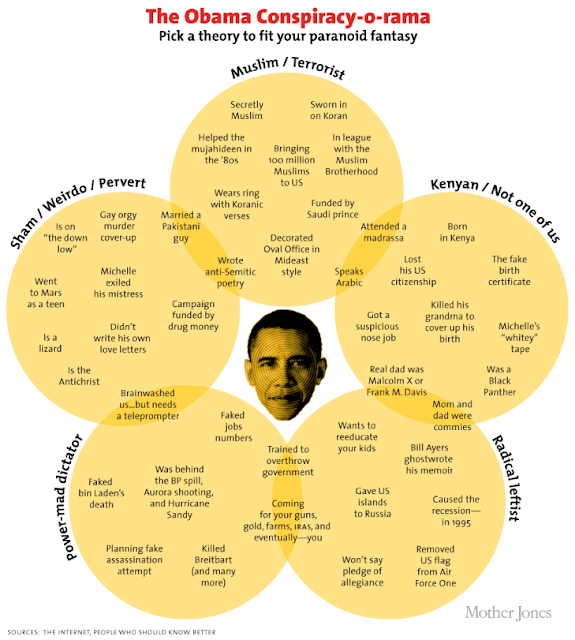 My conservative friend in Milwaukee emailed me link to a right wing site that spun liberal criticism as something ruthlessly cold. No, just the truth: 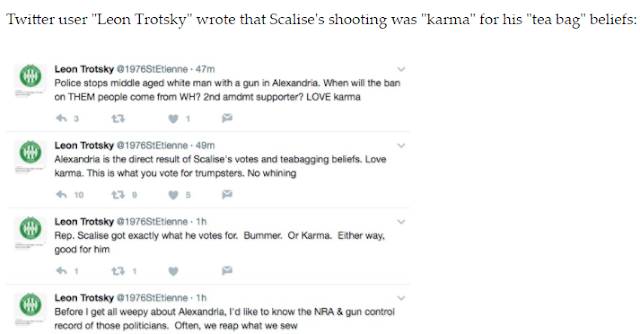 Here's what I wrote back to my friend:

No, you might want to be a sucker for the writers spin, but not me. Gee, I was told by Scott Walker a divided nation is healthy. And Republicans didn't expect this to happen, as they vilify fellow Americans as people who don't count because, "we won." More guns...use them against the government...Where did you think that was going? I told you that liberals can take up guns too, and if they do we're all in deep trouble. So keep playing the victim, pretending you didn't have a hands in this. "We won?" Don't think so.

A now frightened Republican Party has a few thing to work out. Let's see how long their reaction is to this shooting and compare it to how quickly they moved on from Sandy Hook.

Paul Ryan had the nerve to say this after doing nothing about Sandy Hook's 20 massacred 6 year olds: