Trump prices National Parks out of reach of most Americans with fee hikes, funding cuts.

Remember when Scott Walker went ahead and stripped our state parks of taxpayer funding, then raised entrance fees, and then raised fees again, putting our parks out of reach for only the most undeserving poor and middle-class Wisconsinites? The following is from a previous post, with a few little adjustments:

GOP's own Budget Crisis allows Walker to cut funding from State Parks...all just part of the "we can't afford it" plan. In a state (country) known for its parks, lakes, hunting and other recreational activities, tourism would seem like the last place to make dramatic cuts. But that’s what Scott Walker (Trump) has in mind. WSJ-Jan. 2015: 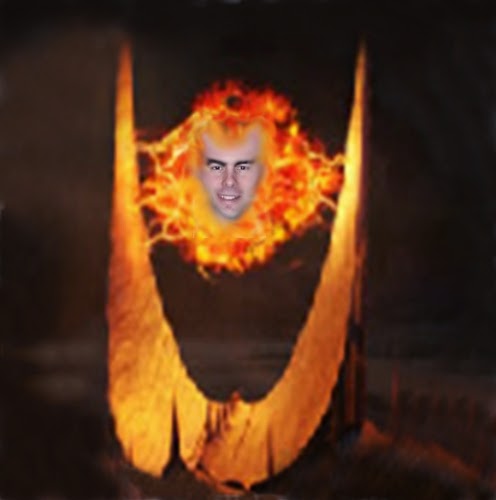 Gov. Scott Walker wants to remove state tax money from the operation of Wisconsin’s state parks and make them self-sustaining … a cut of $4.6 million, or nearly 28 percent, of their current $16.7 million operational budget … In place of tax revenue, the governor is proposing that operation of the state park system be funded by entrance and campsite fees. (Then on Jan. 2017) A $5 million budget shortfall could be fixed temporarily through higher prices for hunting and fishing licenses, new admission charges for non-hunters using natural areas, new registration fees for paddlers, and a smaller annual boosts tied to inflation.

This must be a Republican thing. The Trump administration is also taking aim at hard-working Americans, you know, the vacationing riffraff hoping to enjoy the own God blessed country!


AP: Democratic senators on Thursday criticized a National Park Service plan to impose steep increases in entrance fees at 17 of its most popular parks, including the Grand Canyon, Yosemite, Yellowstone and Zion … visitors would be charged $70 per vehicle during the peak summer season, up from $25 or $30 per vehicle now. Officials say the higher fees are needed to address an $11 billion backlog of maintenance and infrastructure projects that have been put off for years.

Claims that the increased fees are needed to reduce the maintenance backlog are "undercut by the administration's budget proposal to cut" park service operations by $200 million, including a $93 million cut to facility operations and maintenance.

As you can see above, when Scott Walker cut park funding, the state had to "fix" a $5 million shortfall with an increase. Imagine continued increases, and what that will mean for our "grandkids' grandkids?" Parks for the wealthy, commercial naming rights, or land selloffs.


Zinke said the plan was part of his "vision to look at the future of our parks and take action in order to ensure that our grandkids' grandkids will have the same if not better experience than we have today."