The Best and Worst: Stories and Videos that stunned the senses!

As usual, there's just to much to cover and so little time. As a result, here are a few short hits and relevant video clips that should not be missed.

Adam Schiff Shoots Back and Embarrasses Giggling Juvenile Republicans...a moment that summed up what I thought we were all supposed to investigating:

McConnell vs Reagan: Just about everyone has seen this making the Twitter rounds. Finally the truth is revealed and the talking point blown up?:


How Republicans really feel about Voters...This moment should never be forgotten:


McConnell is refusing to even allow a vote on the House bill in the Senate and has denounced it as “half-baked socialism.”

Corporate and Wealthy Tax Cuts paid for by Cutting Special Olympics: Sure Trump is taking it all back now, but that doesn't erase what he and Betsy DeVos tried to do with no acceptable explanation. Wisconsin's own Rep. Mark Pocan pulled this curtain back...:

The Trump Enemies List: You knew there was one, right, there had to be, and Trump alone couldn't keep track of the growing list of perceived enemies: 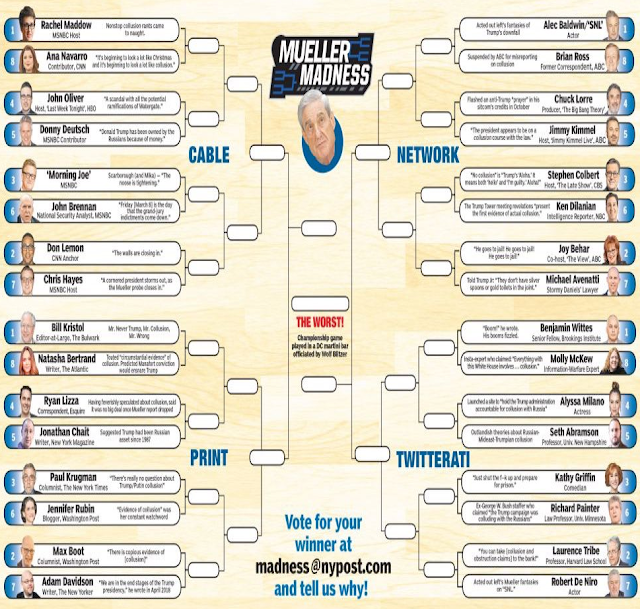 Character Assassination 101: Attack Early and a lot: AOC is already perceived by Trump supporters as dumb, just the opposite of reality...but who's surprised by that? The result? They won't even begin to listen to a word she says. Keep 'em stupid should be the GOP chant: