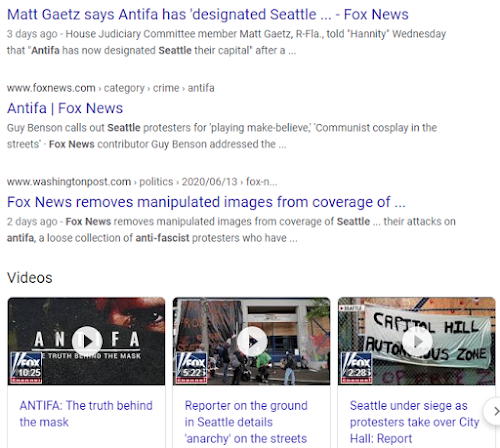 …and this was fun speculation and conspiracy base on the right wing's favorite source of research, "anecdotes:"

The Seattle Police Department warned business owners located in the so-called Capitol Hill Autonomous Zone to call 911 if protesters occupying the area demand money from them … “We have heard, anecdotally, reports of citizens and businesses being asked to pay a fee to operate within this area. This is the crime of extortion. If anyone has been subjected to this, we need them to call 911.”

As CNN reported, it's all amazingly similar to the late 60's love in demonstrations:

THE FACTS: No they haven’t.

This weekend the six-block zone in Seattle's Capitol Hill neighborhood resembled more festival than protest. Thousands packed the area known as CHAZ for Capitol Hill Autonomous Zone or CHOP for the Capitol Hill Occupied Protest. Some meditated or painted. Others listened to speakers. The zone is stocked with granola bars, water, toilet paper and toothpaste.

Fear and anarchy came and went too... 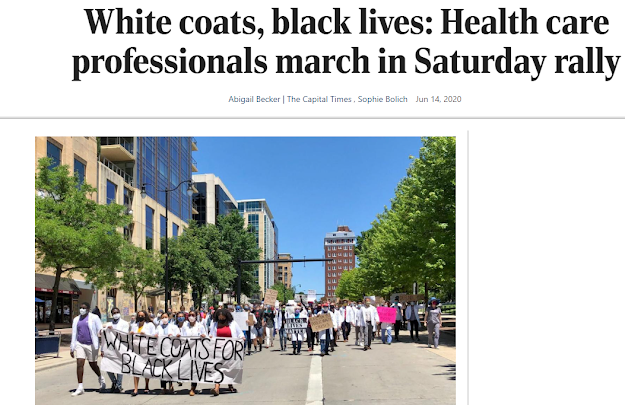